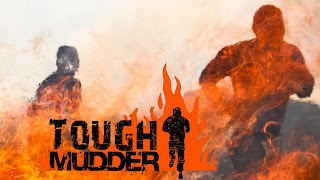 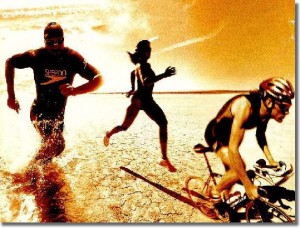 Of course, you have some training knowledge, otherwise you wouldn't be in the franchise gym at 5am getting a session on the treadmill or bike before work. Yea, it's your typical routine, and you are seeing some slllloooooowwwwww progress...so your thinking...why fix something that isn't broken...right?

Well...you can live in the past...or you can step into the future. Nowadays, technology and science have proven theories wrong time after time and what I'm about to dig into could turn some heads...

Your at the gym...of course you are eye-balling some of the other athletes and seeing what they are doing...

hmm....you see the ultra-marathoner over there doing dumbell curls while standing on a bosu ball with 6 lb. weights. 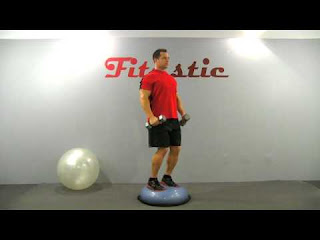 This Guy's Gym is NOTHING "Fitastic"


"INTERESTING!" So, you wait for her to leave and you give it a go....and THERE YOU HAVE IT!

YOU OFFICIALLY ADDED THE MOST USELESS EXERCISE TO YOUR "SMALL" LIST OF KNOWN EXERCISES TO DO(Whether or not they are good for your sport...doesn't even cross your mind)

Well, I'll give you guys all a little help.

I walk into the gym. Start my warm-up. Pick out those who make me laugh who are doing some wacky shit and flaunting that they think its cool they can do hanging leg raises in complete spinal flexion while using an excessively wide grip(which can do wonders to the supraspinatus), THEN get to the real task...

Look for who Is doing things right...Not too many...But there is a Marine Deadlifting in the corner...325lbs...looks like 5x3.

I went up and talked to him. Turns out...he is a pretty fit dude...mile PR 5:16, 5K- 18:05 has won many military based strength and conditioning competitions, and has a super lean build.

THIS IS ALL ABOUT MY TOPIC TODAY!

New findings are seeing that RUNNERS can benefit a great amount y incorporating a conjugated periodization method into their program! This means that HEAVY LIFTING(80-90% 1 Rep Max) can be essential to your development as a runner! 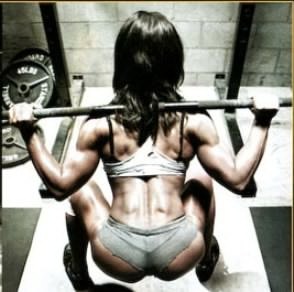 Some key points highlighted by Dr. Maria Francesca Piacentini of the University of Rome:

The traditional approach to strength training for endurance athletes has been to focus on a high number of repetitions with relatively light weights – three sets of 10 to 15 reps for each exercise, for example. The idea is to build strength without packing on too much muscle, a “problem” that is purely hypothetical for the vast majority of people.

Instead, it turns out that the exact opposite approach may produce better results. Training with heavy weights or explosive motions, such as leaping, seems to have less in common with the demands of running, but these techniques are extremely effective at improving the communication between your brain and your muscles.

Such “neuromuscular” adaptations allow you to recruit more muscle fibres with each contraction, and ultimately translate into more efficient running.

Researchers at the University of Rome tested this idea in a study published in this month’s issue of
The Journal of Strength and Conditioning Research. They recruited 16 runners, with an average age of 44 who were preparing for a marathon, and divided them into three groups. In addition to their regular running, one group added a six-week, twice-weekly traditional strength-training program consisting of three sets of 10 reps of a variety of upper- and lower-body exercises, using a weight equal to about 70 per cent of their one-rep max. The second group did a heavy-weight protocol, doing four sets of three to four reps with 85 to 90 per cent of one-rep max. The third group did no weights.
After six weeks, only the heavy-weights group had made any improvements: 16 per cent in their one-rep max on the leg-press machine and 6 per cent in running economy. Interestingly, these gains came without any significant increase in muscle mass, supporting the hypothesis that the primary benefits were neuromuscular. 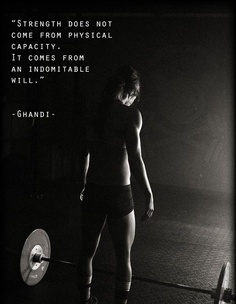 WOW! How about that for an improvement! Lift heavy and NOT bulk up...Just get faster!

And for some advanced runners....I would incorporate a few plyometrics....which also had a case study!

This study, due to be published later this year in the same journal, found that runners can also benefit from “plyometric” training, which uses explosive leaps and jumps to stimulate neuromuscular pathways. Researchers in Chile and Spain assigned 36 runners to either a six-week plyometric training program (60 drop jumps twice a week) or a control group; by the end of the study, the plyometric group had improved their time in a 2.4-kilometre run by 3.9 per cent, while also improving sprint and jump performance.

So back to my opening statement...

Don't be the "follower" in the gym. Contact me and get yourself on a solid strength & conditioning program that WORKS! Science has come through and yes, adding light weight. high reps workouts are GREAT and I love them too...but to really build a strong foundation, the proprioceptive skills of your running musculature must be involved and activated!

So get in touch with me and be a leader. Get PR's, get stronger, and hey....build some dam muscle because we all know some endurance athletes could use it   :)


Identify the one BIG task you have to finish today. Make it your #1 priority. Don't let anything get in your way of finishing it.

Posted by Over-Achieve Fitness at 10:12 PM